The purpose of the foundation is:

• First and foremost the advancement of education, especially in the area of childhood education, for example through projects aimed at improving future chances for children by means of learning and language programmes aimed at early childhood and pre-school age;

• Advancement of science and research, in particular in the area of healthcare;

• Improving welfare for the elderly;

• Aid for people who have run into difficulties or are suffering from hardship in accordance with Article 53 AO (German tax code);

• Support of institutions in the areas of art, culture and preservation of historical buildings and monuments.

Current and past fundings

Funding for children and youth education through learning and language programmes:

One focus of support is early childhood education, because an efficient and democratic society needs well-educated, cosmopolitan people. The Carl und Marisa Hahn Foundation therefore supports projects in day-care centres and primary schools with a bilingual focus. Carl H. Hahn launched the Early Birds project in 2008. This is an early childhood, bilingual educational method that teaches foreign language skills, reading, writing and arithmetic in a playful way to children aged 3 and over in the “Edith Stein” daycare centre. Once the children have reached primary school age, the Early Birds curriculum is continued both at the Catholic „Eichendorff Primary School” and at the „Käferschool“. An important pillar of the project is that the care and teaching of the children is carried out by both a German and an English native speaker as a teacher.

The Carl-Hahn-Schule Wolfsburg is an educational centre for vocational schools in the fields of business, administration and health. The school offers qualified vocational training for apprentices, a basic commercial education for graduates of secondary schools as well as the achievement of a higher educational qualification. Professional experience from the business world flows into the lessons.

The Saxony International School Carl Hahn GmbH school network includes 15 schools – from primary school to business high school. In addition, the concept of bilingual education is complemented by 12 day-care centres and 4 day-care centres. Since 1998, the preschool sector has been working on a new, innovative project and teaching English language in a playful way. Since then, the Carl und Marisa Hahn Foundation has not only supported the school’s work ideologically, but has also specifically supported individual educational projects. 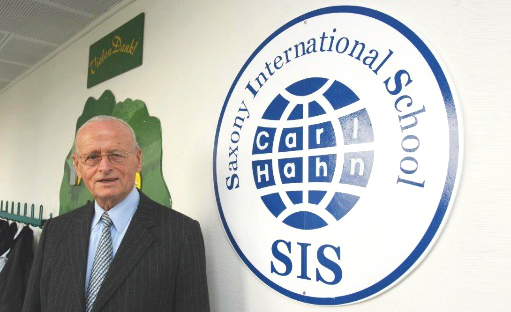 Promotion of science and research, in particular in the area of healthcare:

In 2016, an earmarked fund was set up for a scholarship programme. The target group of the sponsorship are high school graduates from Wolfsburg with above-average academic achievements who at the same time demonstrate socio-political commitment. In the spirit of Carl H. Hahn, the scholarship holders should mature into technically competent and at the same time responsible citizens.
Carl Hahn-Stipendium

We are currently supporting the research facility for Visual Rehabilitation of the Tübingen University Eye Clinic in a project for the advancement of children and young people with reading and writing disorders. Previous scientific studies have shown that children don’t generally have problems designating visual materials where they might struggle reading the same in alphabetic writing. As written Chinese is not an alphabetic language, it is possible that dyslexic children could well learn Chinese without problems. The sponsored project can support these disadvantaged dyslexic children and youngsters in their schooling and job training, by giving them the competitive advantage of Chinese language skills.

We support needy senior citizens in the Wolfsburg area with various campaigns. We want to enable our older fellow citizens to participate in public life and bring joy into everyday life.
Marisa Mobil

Aid for people who have run into difficulties or who are suffering from hardship:

It is also important to us to support people who have experienced an unforeseen emergency. Within the framework of our statutes we have, for example, financially supported the procurement of vehicles suitable for the disabled in the past.

Sometimes life crises lead to people no longer being able to cope with everyday life on their own. The cycle of poverty and social isolation seems insurmountable.
At the Carpe Diem Counselling Centre and Daily Meeting Place of the Diakonische Gesellschaft in Wolfsburg people help and support fellow citizens in need with a respectful attitude. Our foundation regularly supports the project with financial donations.

We also support the HEIDI–association for children with cancer in Wolfsburg. The association provides non-material and financial support to those affected in the children’s cancer ward at Wolfsburg Hospital. He advises and supports affected parents and siblings.

Support for institutions in the areas of art, culture and the protection of historical buildings and monuments:

Cultural and monument protection projects, which are available to all citizens of Wolfsburg, are also supported, such as the concert series and the restoration of the listed cultural church St. Marien. 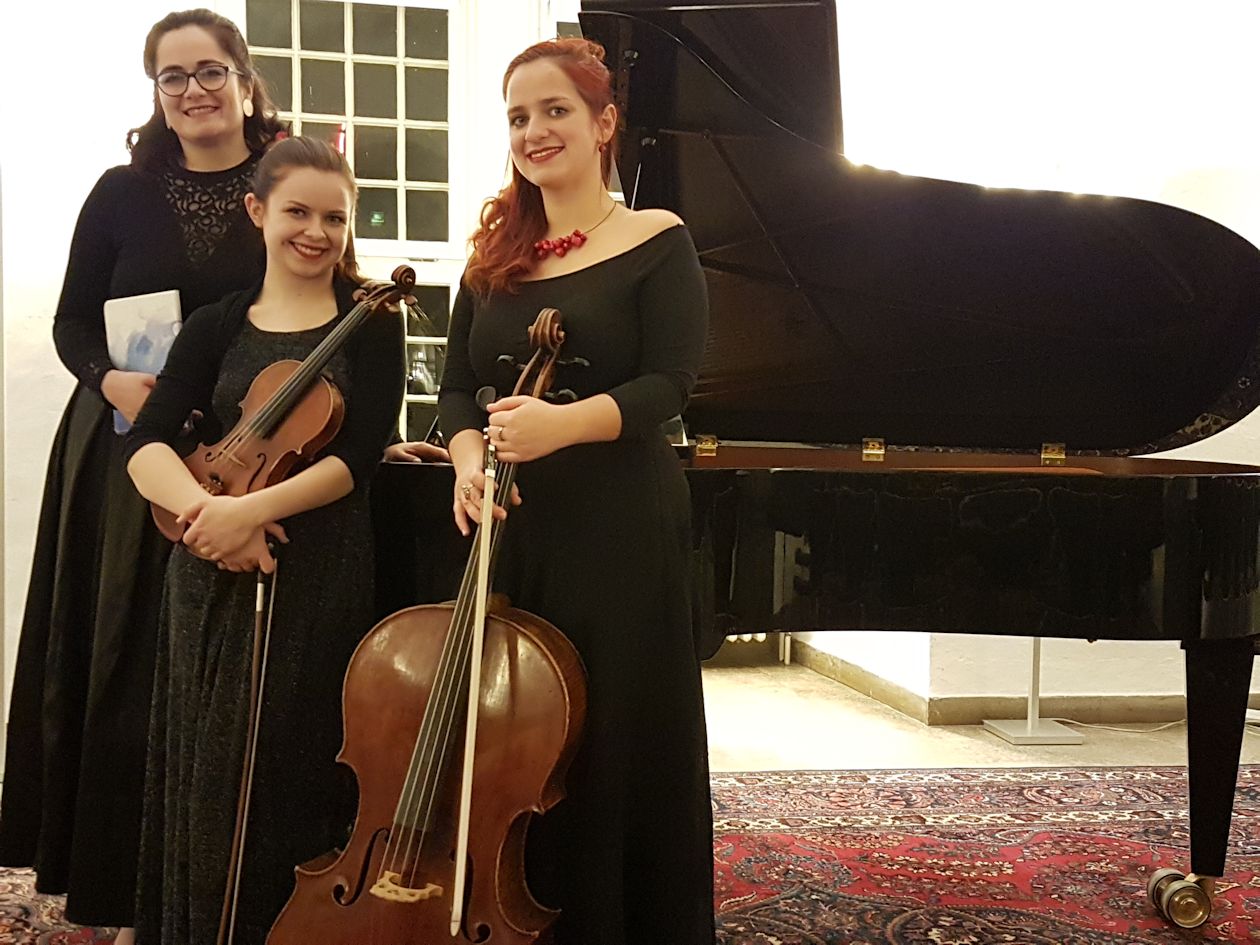 In memory of a very close colleague of Carl H. Hahn who died too early, the cultural association PRAG LIVE was founded more than 20 years ago to promote encounters between Germans and Czechs on a cultural and human level. Numerous artists have already been guests in Wolfsburg at the invitation of the association. It is close to our hearts to preserve the memory of Volkhard Köhler by financially supporting these free events organised by his widow.